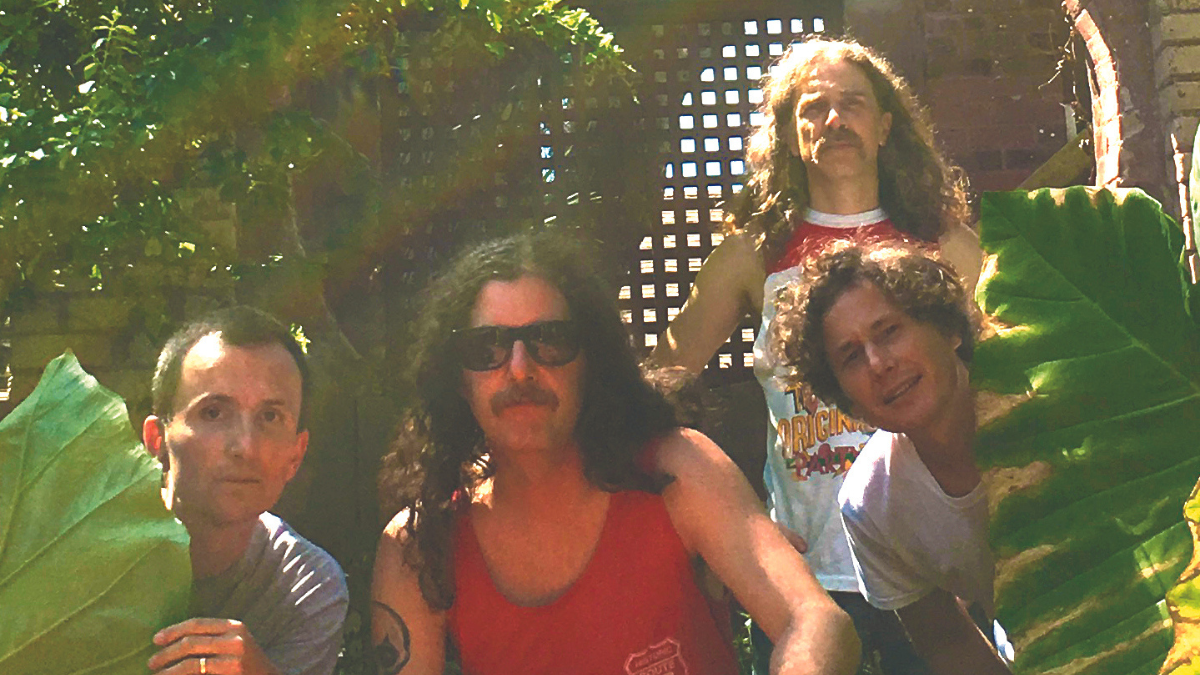 Twelve Hour Turn were a four-piece post-hardcore/emo band from Gainesville/Jacksonville, Florida that were around from 1996 to 2002.

They played a melodic and technically intricate brand of emo with screamed vocals (if only there were a word for that…). Their off-kilter rhythms and shouted vocals will definitely appeal to fans of Unwound, Drive Like Jehu, and even Hot Water Music. However, the best comparison is to split-mates I Hate Myself, another Florida band who perfected melodrama. They were signed to No Idea Records, and put out quite a decent chunk of music in their time (relative to others like them).