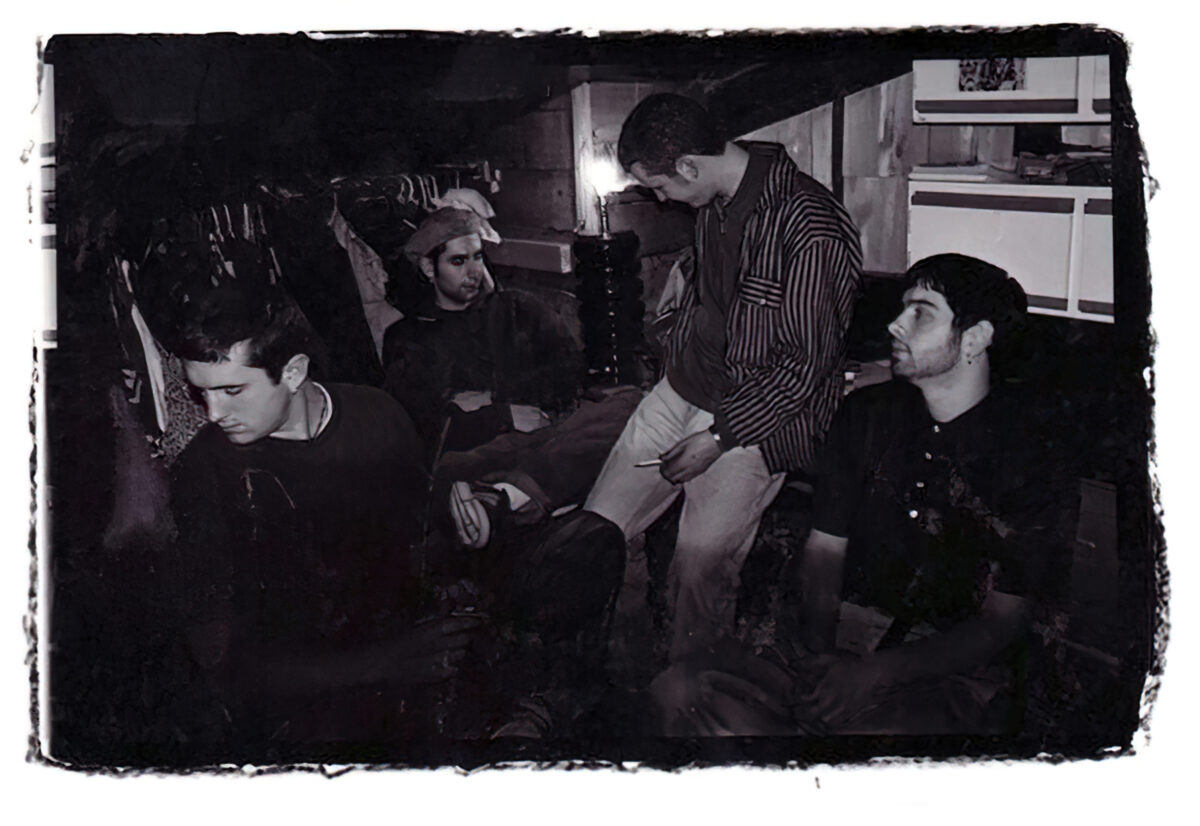 Rain Still Falls was an early melodic post-hardcore band from South Jersey formed in the Summer of 1993 made up Joel from Encounter/Watermark and town friends that had never played together before.

Touched on topics such as relationships, introspective and heartfelt lyrics. They released a 7-song CD, 2 song cassette and 2 song 7″ on Watermark and were featured on compilations Emo Diaries Vol 1, Stones to Mark a Fire, and a Document of Nothing. They toured the US in the Summer of 1995 solo and Europe in Nov 1996 with One Step Closer (NL) and Burning Defeat (IT).

Rain Still Falls ultimately called it quits in 1997 to form other bands such as Killit and Pilot To Gunner through which they would take the melodic indie sounds further.