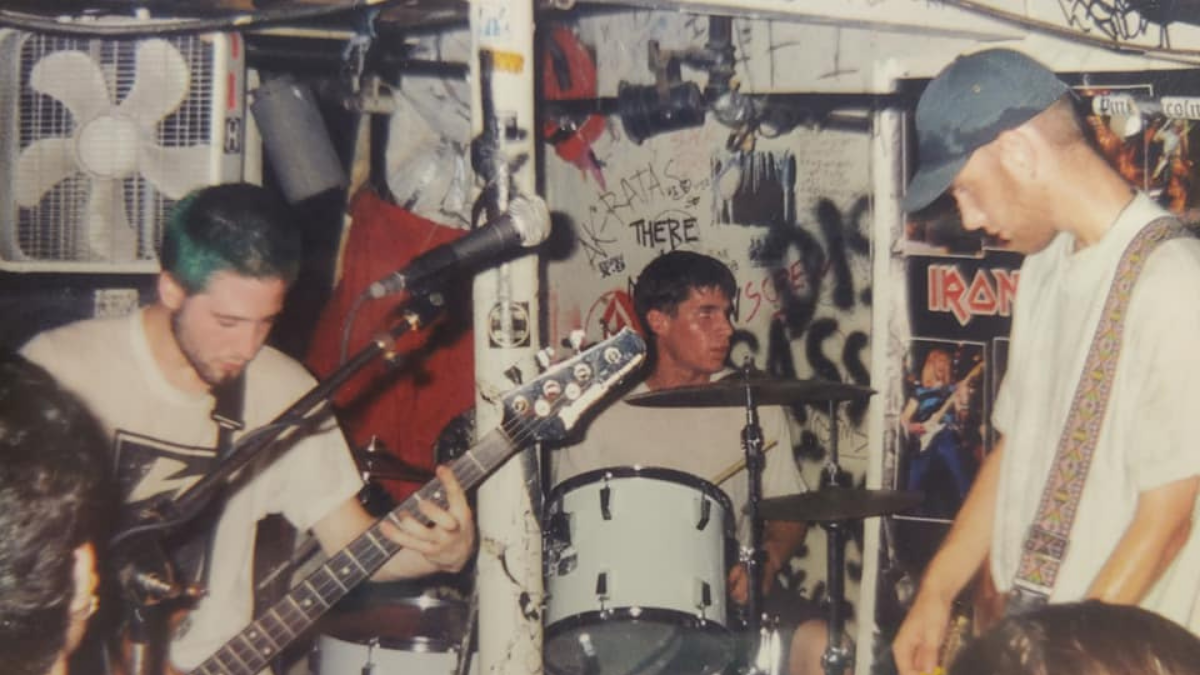 They existed in the early days of the genre, and were among the many bands that helped to define its sound, blending the raw energy of punk rock with left-wing politics and the more varied tempos and introspection characteristic of emo.

Their sound has often been compared to those of Moss Icon, Still Life, and Hoover. The band’s name was inspired by modern Chinese history. According to liner notes for the band’s posthumous Anthology CD, the term “Policy of 3” refers to the ideas of a group of three farmers from China during the late 1930s who, through various nonviolent means, espoused increased power for peasants and independence from the wealthy landowning class.