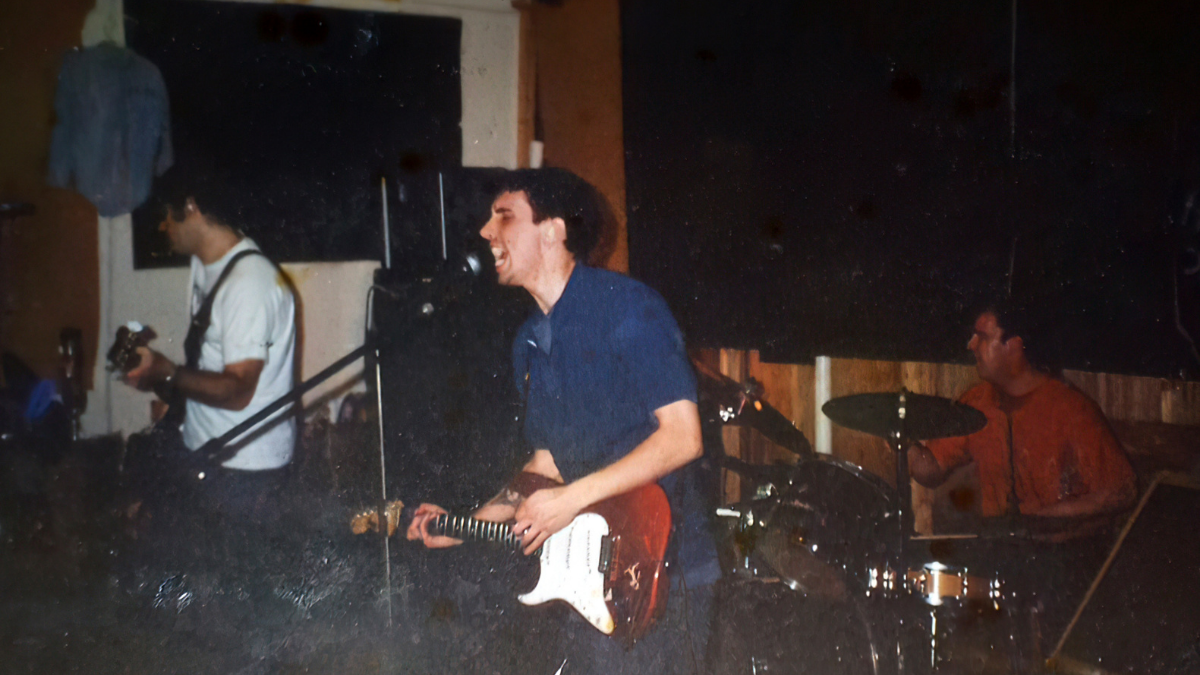 Kolya was a Van Pelt/Slint styled emo band from Massachusetts, who had an LP on Caulfield records. Members went on to be in the similar band, The Union Ares.