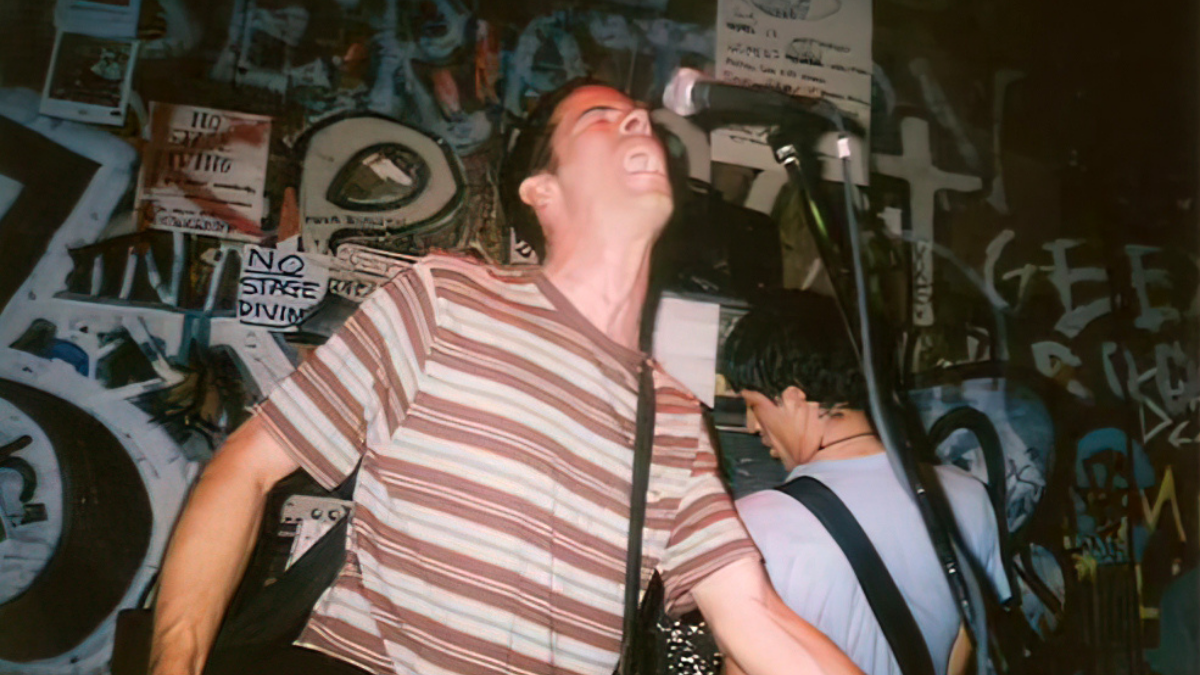 AllMusic described them as “one of the more exciting and influential bands in a crop of underground acts that defined an obscure but inspired era of American emo.”

Science 1994 has been named as the 37th best emo album by Rolling Stone. A compilation of their entire studio discography titled Giving Birth to Thunder Ψ was released by The Numero Group in 2019. Pitchfork named the release a “Best New Reissue” in September 2019.