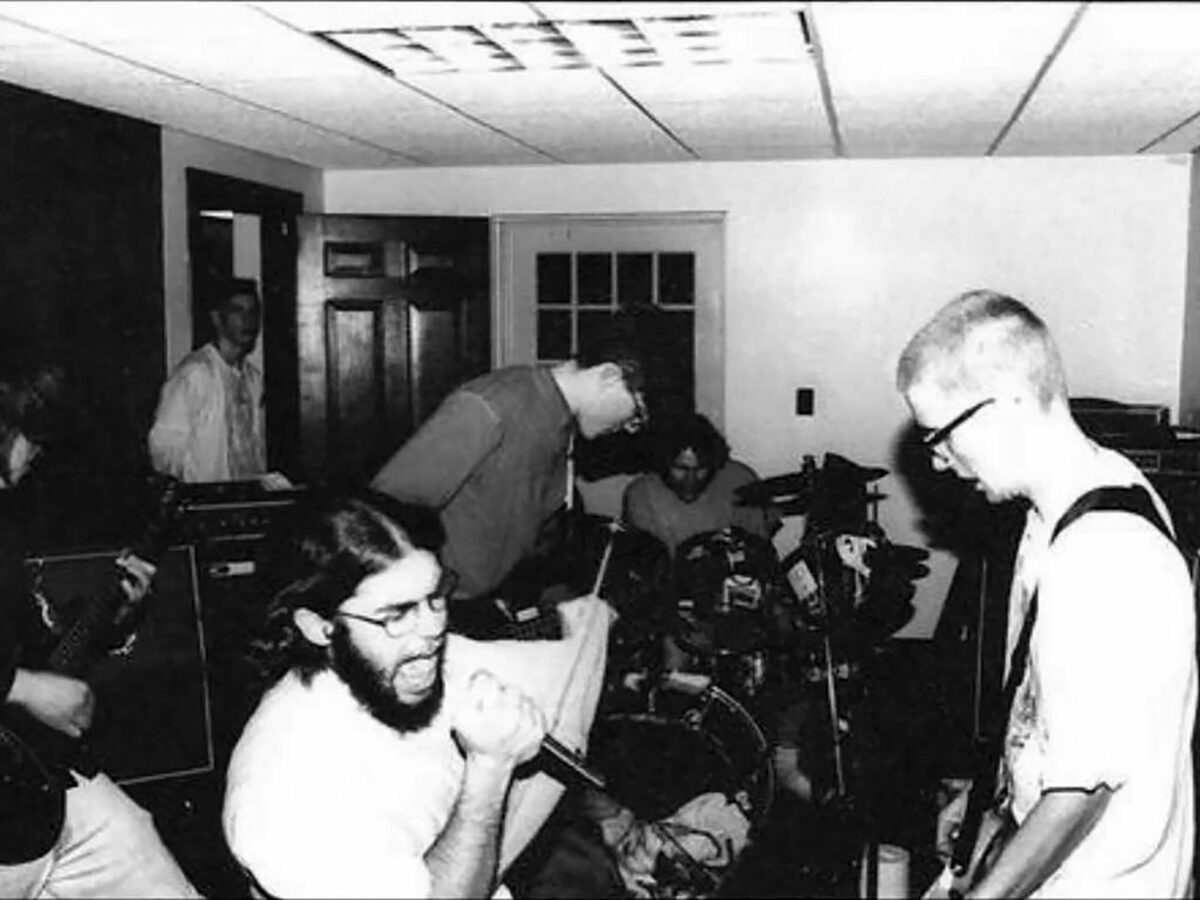 Iconoclast were a five-piece hardcore/emo band from Freehold, New Jersey that were around from approximately 1992 to 1995.

In that time, they released a handful of material spread across a number of releases, some of which were put out by the now-legendary Ebullition Records.

This band is super underrated, especially in the early development of screamo. Their heavy blend of octave chords and dissonance, along with vocals screamed to their peak would become the focal points of the genre later in the decade.

Similar to bands like Heroin and Downcast, Iconoclast pushed a sound started by DC/Maryland bands in the late 80’s (such as Rites Of Spring and Moss Icon) forward, and continued its evolution into something chaotic and cathartic.

Though their discography is fairly short, it’s importance and influence cannot be understated, and is integral listening to fans of hardcore in this era.