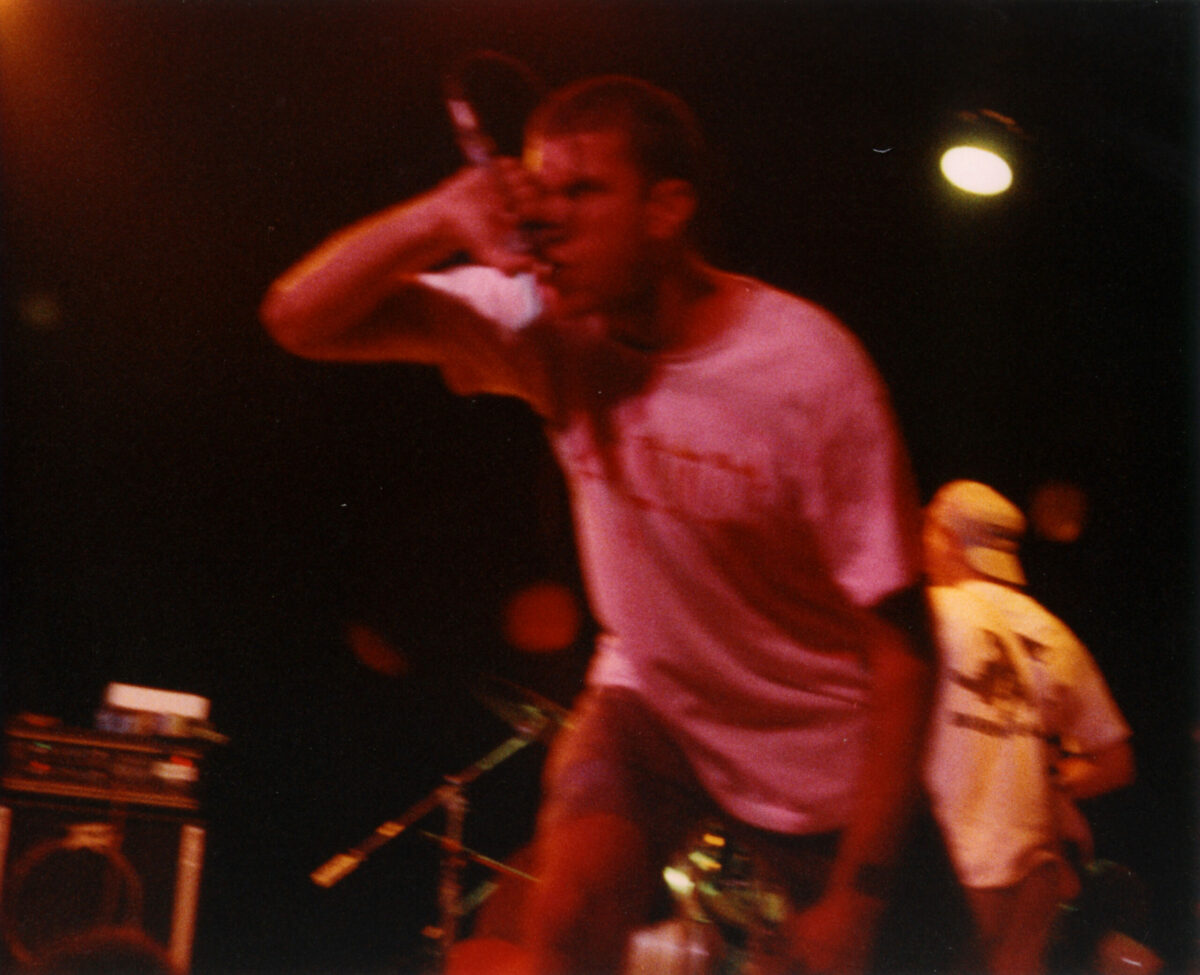 GO! was about an awful lot, but were also sarcastic and fun, which made their solid hardcore both enjoyable and thought-provoking.

Pro-LGBTQ; Feminist and anti-Sexism; anti-Racism and Violence. No apologies from GO! there. And general songs about Power and Civilization and Society, but then also “Milk does your body good” and “Mom” and others. GO! was about balance and respect. It was a band that had both substance and meaning, and good music.

Note: SFA t-shirts are available, too.