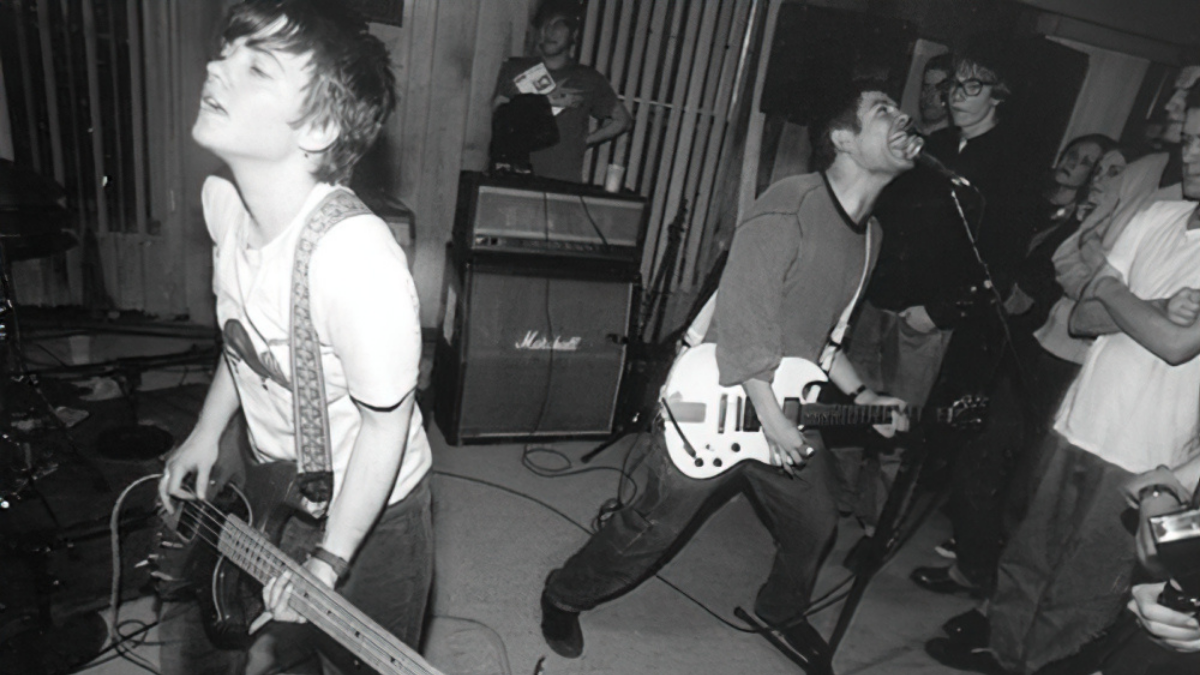 Four Hundred Years were not merely a band, but a phenomenon. A force of emo/hardcore intensity that began in Tucson, Arizona, following the end of Groundwork, they eventually migrated to Richmond, Virginia.

Four Hundred Years amassed a large, frenzied, and rabid audience. Intelligent and intricate with a perfect blend of melody and dissonance in all the right places, Four Hundred Years had unparalleled abilities to captivate their listeners and turn them loose on an unsuspecting music world. Alternative Press noted, “Combined with the weight of their political views, the tension of Four Hundred Years’ music is simultaneously a catharsis and a call to arms.”

Four Hundred Years toured Europe, Japan, and America numerous times and played with such notables as Fugazi, Frodus, Sleepytime Trio, and many more. Upon the completion of recording The New Imperialism, their third full-length, they played four final shows on the east coast and disbanded.