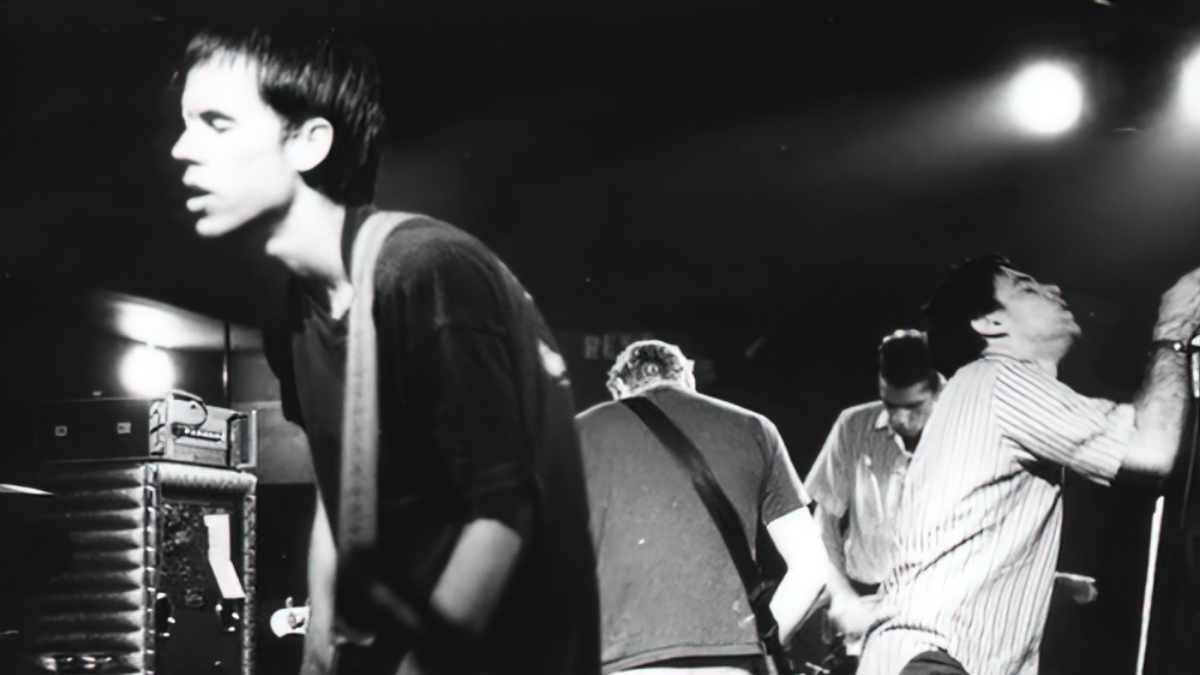 Angel Hair were an American Hardcore Band from Boulder, Colorado.

Angel Hair existed from September 1992 to January 1995. They released a couple of split 7″s and a self titled 7″ (on Gravity), along w/ a 12″, also on Gravity. Sometime after their demise, a discography CD was released on Gravity containing all of their studio recordings.