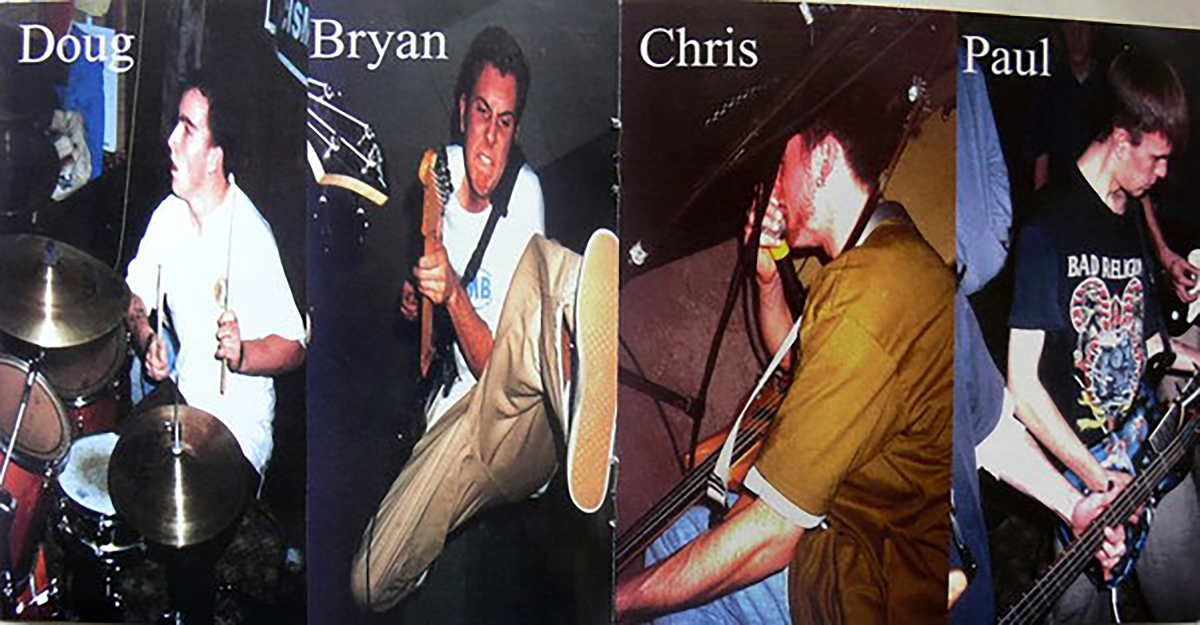 The band members started playing together again in 1999, with a different bassist, and decided to change the name of the band to Constantines.

Download the free Discography (with the bands permission): *Klick*