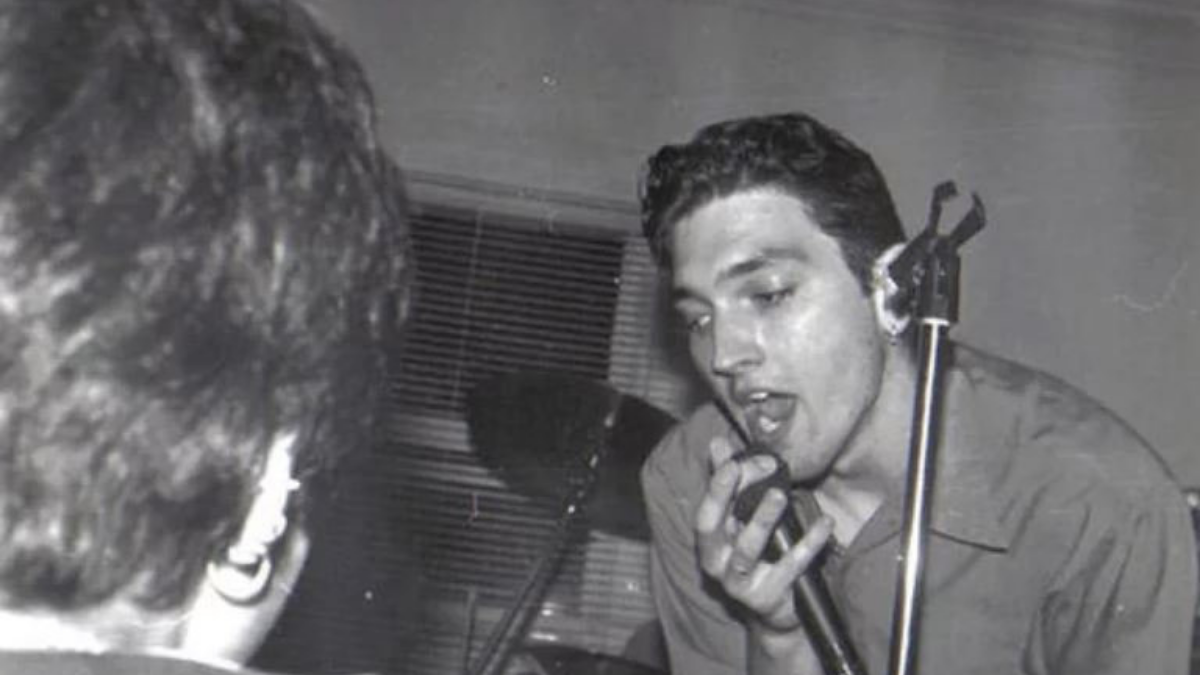 Ordination of Aaron were a short-lived band from Kalamazoo, Michigan. They were around from 1993 to 1995.

They toured the east coast, midwest & south during the hot summer of 94 but mostly kept close to their native Michigan and surrounding states inc Canada. In their lifetime, Ordination of Aaron has released a s/t 7″ on Bloodlink Records, a split 7″ with Indian Summer & a acoustic 7″ on Inchworm Records and a s/t LP on Council Records.
They have also appeared on the We’ve Lost Beauty compilation (File 13), All The President’s Men compilation (Old Glory), and Amnesia compilation (Ebullition). All of this has been compiled on a discography CD released by Arcade Kahca entitled “Complete Works”, which was later re-issued on vinyl by Adagio830.