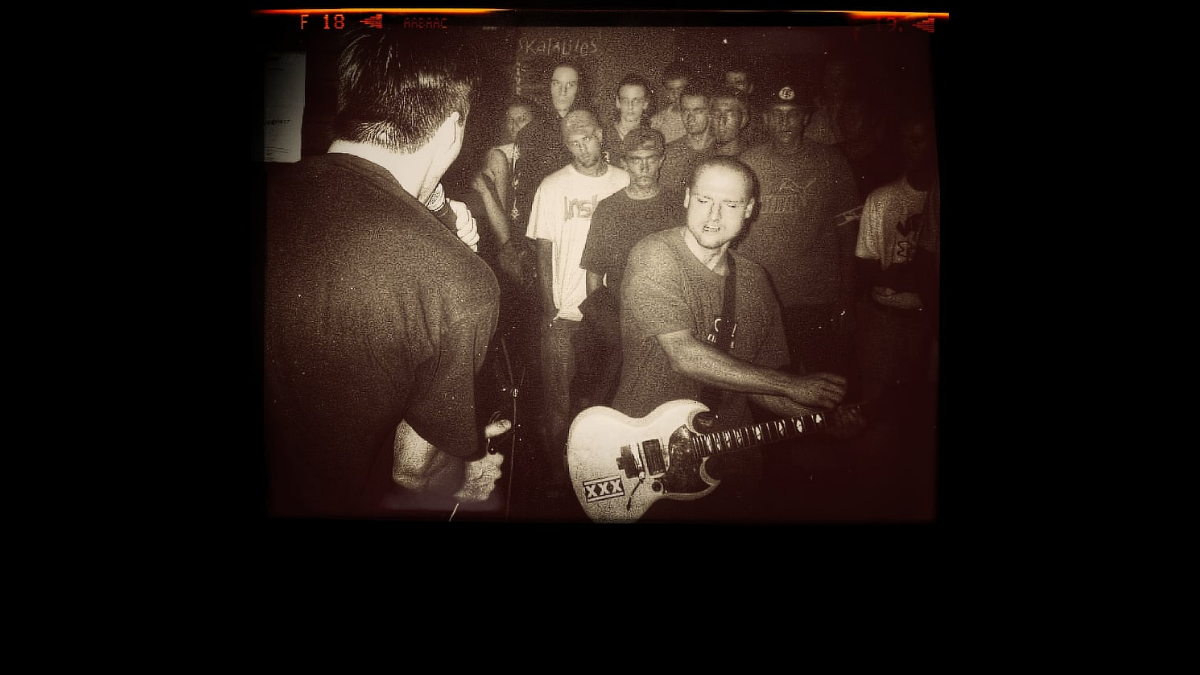 They had two 7”s out on Per Koro (Licht + Luft + Leben and Retor), a 5″-Split with Slight Slappers, and a 7″-Split with Kindle. Their whole discography (with Compilation tracks, like a cover of Head First‘s Self Edge, plus electronic Remixes) is available for purchase and streaming via Audiolith Records.

Lebensreform played a good quadruple-dozens of shows from 1996 to 1997, and embarked on three tours – two of them w/ Rye Coalition and Catharsis & Gehenna (in Germany, Switzerland, France and Belgium).